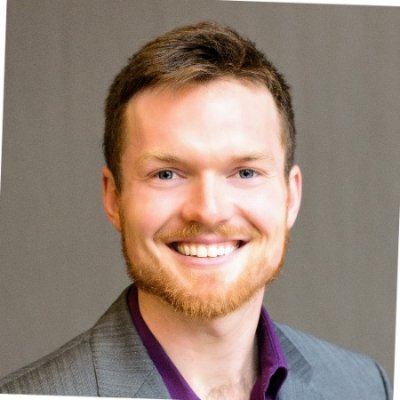 Elijah Bernstein-Cooper is a data manager and data engineer for business problems.

Below you can download a script to automatically compile a tex document with Bibtex references.

Bibtex provides an easy way to manage references in latex. A great tutorial can get one started with Bibtex quickly. The compilation of a tex document with the correct cross-referencing with bibtex includes several steps.

In order to compile a tex document with the cross-referencing, run the bash script texit.sh as follows

This requires the pdflatex and bibtex software, both included in the texlive package. An explanation of what this bash script does is below.

The first pdflatex command tells bibtex what literature we cited in our paper. The bibtex command creates a .bib file which will be translated into the references section. The next two steps merge the reference section with the latex document and then assigns successive numbers in the last step.